Prime Minister Justin Trudeau spoke with newly inaugurated U.S. President Joe Biden Friday in what was the first opportunity for the two leaders to chart a fresh course for the Canada-U.S. relationship after four tumultuous years with Donald Trump. 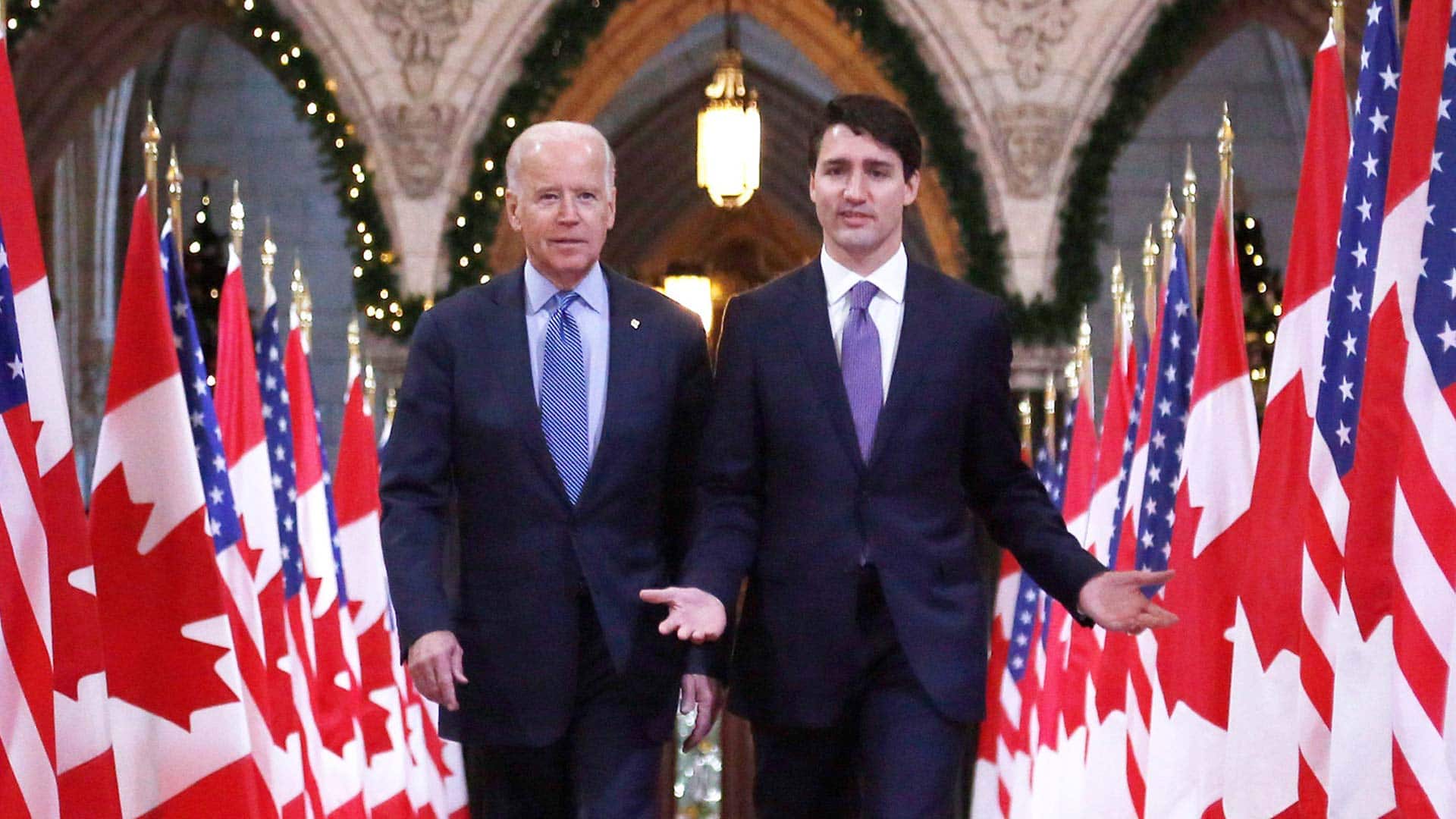 The 30-minute phone call – Biden’s first with a foreign leader as president – was warm, friendly and collegial, according to a senior government official who spoke confidentially to CBC News because they were not authorized to speak in public about the matter.

“Many of the priorities are aligned. He’s got a good rapport with us and wants to work with us, as we do with him,” the official said.

The relationship between the two countries is widely expected to improve with Biden in the Oval Office as he and the Democratic Party share a number of political values with Trudeau and the Liberals.

According to a readout of the call from the Prime Minister’s Office, the two leaders found common ground on such issues as the COVID-19 response, economic recovery, climate change, continental security, working with Indigenous peoples and international relations. The two leaders agreed to meet again next month, the readout said, although it didn’t specify whether that meant in-person or virtually.

Trudeau expressed his disappointment with Biden’s early move to effectively cancel the Keystone XL pipeline by revoking its permit. The official said Biden acknowledged the hardship the decision would create in Canada – but defended his decision by saying he was making good on a campaign promise and restoring a decision made by the former Obama administration.

The idea of retaliatory sanctions against the U.S. – something Alberta Premier Jason Kenney has been calling for – didn’t come up during the conversation, said the official.

In a sign that Biden intends to restore close relations between the three North American economies, Biden spoke to Mexican President Andrés Manuel López Obrador on Friday in his second call with a foreign leader. Those relationships were strained under Trump, who forced a renegotiation of the North American Free Trade Agreement and imposed tariffs on both Canada and Mex