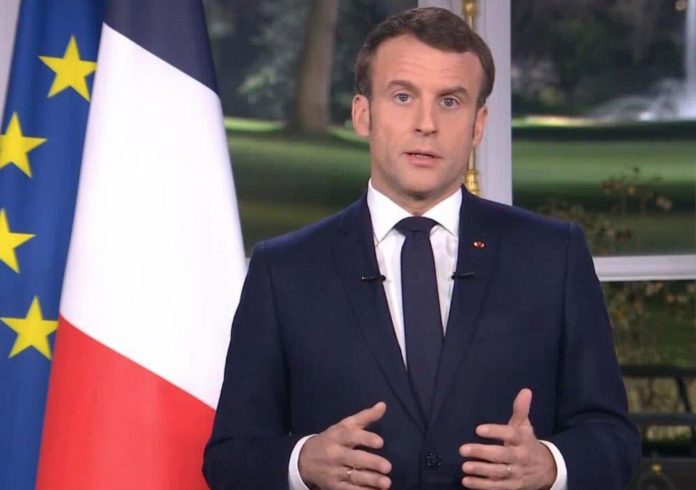 Back to square one, France is reconfining its population as of this Friday, for a period of at least four weeks. With a death toll of over 500 in the last 24 hours and more than40

The pandemic explodes in France
The French Head of State announced that there could be “ at least400 With nearly 1.9 million screening tests per week, and between 40 and50 He also announced that by mid-November, there could be 9000 patients in intensive care, i.e. almost all of France’s capacity, and that unlike the first unclear, this time all regions are in a maximum alert zone.

Reinforcement of hospital capacities
Measures have however been taken, he explains, could reinforce the bedding capacities and the presence of workers in particular, with nearly 7000 nurses