Between 2015 and 2016, while campaigning for the presidency, Donald Trump made a pledge to American citizens: he would make the United States a great country again. One of the most important promises of the slogan “Make America Great Again” age the revival of manufacturing and heavy industry, especially in the depressed areas of the Rust Belt, that region in the northeast of the United States that has never recovered from the decline in manufacturing that occurred in the 1980s. The results, however, have not been what was hoped for.

According to data from the Departments of Labor and Commerce, during the Trump administration, unemployment has fallen and gross domestic product, jobs and population incomes have increased The Census Bureau, the federal office that collects economic statistical data, recorded that between 2016 and 2019–before the ‘coronavirus outbreak–the poverty rate among the African-American population fell below 20 percent(not age ever since World War II) and the unemployment rate fell below 6 percent for the first time since 1972

But before the coronavirus spread, the United States was experiencing the longest period of economic expansion in its history. A period that began during the first presidency of Barack Obama, in 2009, when the country was coming out of the economic recession that began at the end of 2007

Good economic performance failed to secure Trump’s re-election. This has a lot to do with the pandemic, of course, but also with the fact that in many states, some of which were essential for electoral victory, the promise of industrial revival was not kept.

It is a geographic area in the northeast of the country, west of New York, between the Appalachian Mountains and the Lakes Region. Its economy once thrived on heavy industry, particularly coal mining and steel production, but since the 1980s the region has undergone heavy de-industrialization and an overall decline due to foreign competition and other factors.

Trump had convinced Americans that he would be able to revive industry, that the Rust Belt would become the great industrial powerhouse it once was. The intention of his “America First” approach was to favour domestic production and make it competitive again on the market. 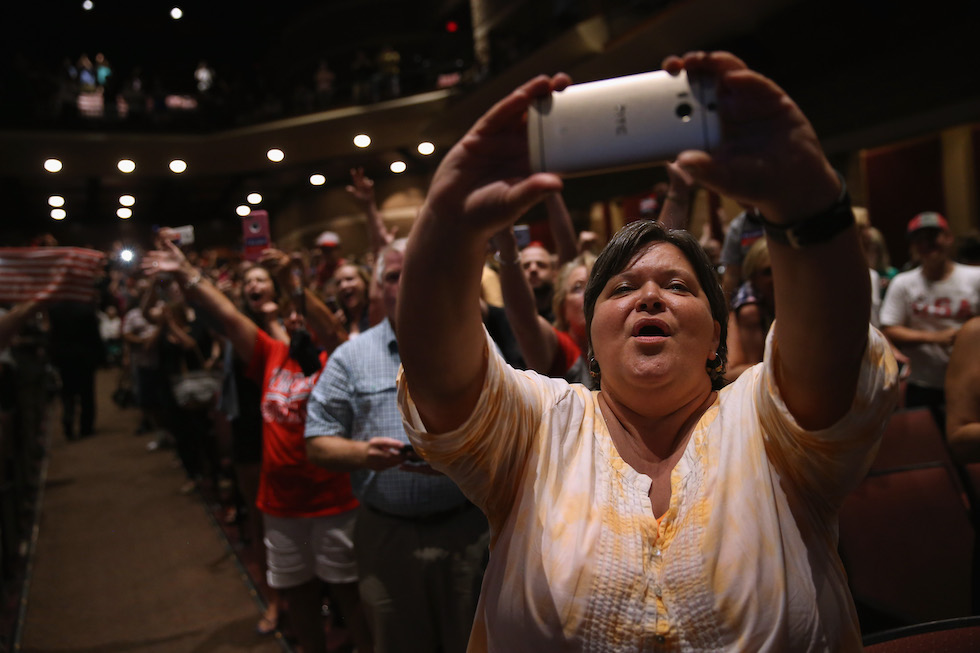 In 1985, coal mining in the United States employed 175 thousand workers; in 2017, by the time Trump took office, those workers had dropped to about 50 thousand The same is true for manufacturing: between 1979 and 2017, workers in that sector dropped from 19 to 12 million

The relaxation of environmental protection regulations has had no positive effect on the coal industry. In the four years of the Republican presidency, coal-fired power generation fell by 15 percent, the fastest decline ever in a single term. The United States Energy Information Administration, an agency

Biden urged to commute sentences of all 49 federal death