Destinations steeped in cinema lore, from the Stanley Hotel in “The Shining” to the beachside Hotel del Coronado in “Some Like It Hot” 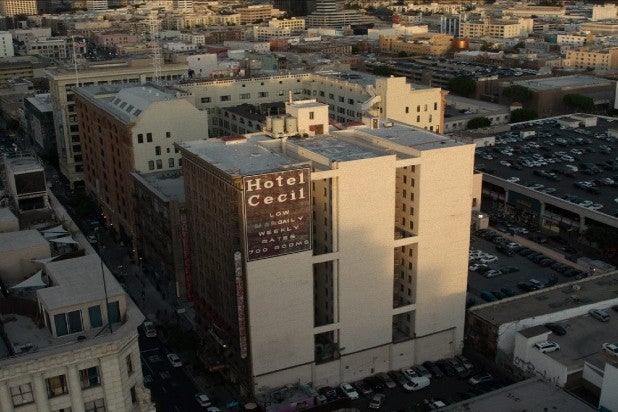 Fans of the hit new Netflix docuseries “Crime Scene: The Vanishing at the Cecil Hotel” who hoped to patronize the downtown Los Angeles landmark will have to wait, as the hotel was bought in 2017 and remains shuttered while it undergoes a luxury upgrade. If you’re itching to step into some Hollywood history, here are 10 other hotels that became famous for their on-screen time or as an inspirations for films but that are open for business. 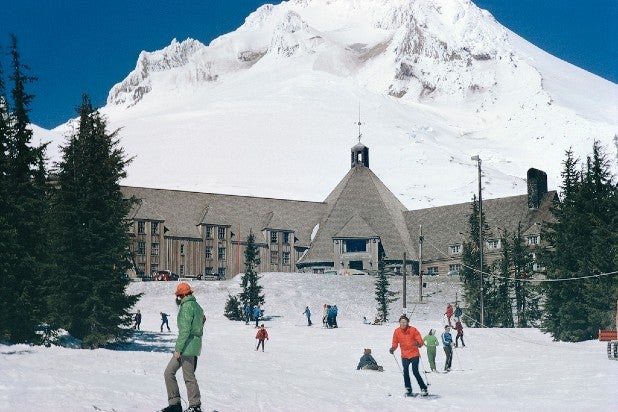 Jack Nicholson’s creeptastic “Herrrrrre’s Johnny!” was filmed on a sound stage near London, but the externals for “The Shining” were shot at the Timberline Lodge on Mount Hood east of Portland, Oregon. Rooms are ample and a 100-inch snow pack is the norm. 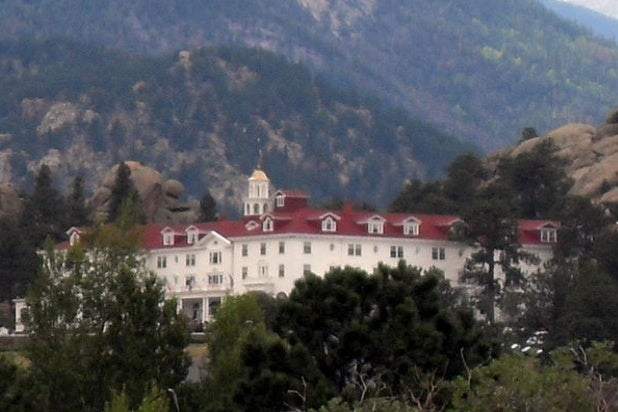 Stephen King created Jack Torrance and “The Shining” from inspiration drawn during a stay at the Stanley Hotel in Estes Park, Colorado. Jack, who holed up in the dead of winter with his wife and son as the Overlook Hotel caretaker, had only been a three-hour drive from the best skiing in North America. But if you do check in, keep your eyes open for spooks because word is that the place is haunted… 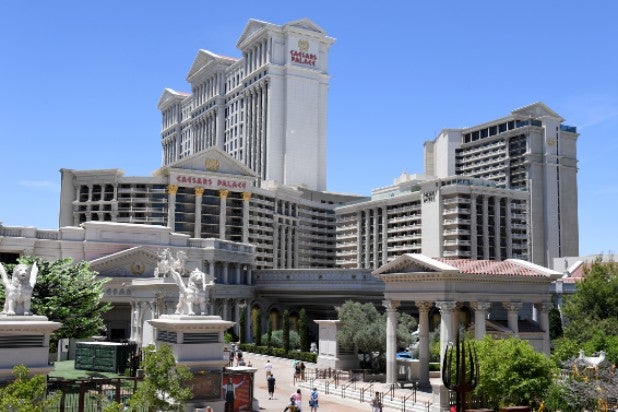 By late morning, the Caesars Palace roof in Las Vegas might as well be the surface of the sun. But that’s where a trio played by Bradley Cooper, Ed Helms and Zach Galifianakis unwittingly left their soon-to-be-married friend and would-be brother-in-law during a bachelor party weekend featured in the 2009 comedy classic “The Ha