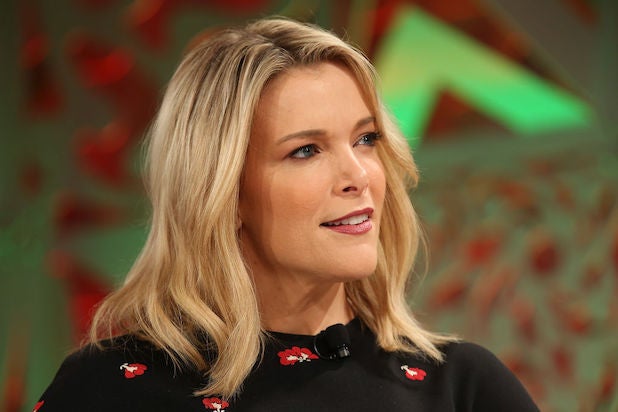 Megyn Kelly believes that media outlets were partly to blame for the riot at the Capitol earlier this month since they “examined their neutrality” when covering Donald Trump.

” They hated him a lot, they inspected their neutrality, and it wasn’t just CNN. All of them did. They simply could not examine their own personal sensations about him,” Kelly said in a current interview with BBC Newsnight

The former Fox News host then stated “too many” reporters followed the “Jorge Ramos theory of covering Trump” by describing Trump and his habits as racist, sexist and misogynistic.

” He promoted, prior to Trump’s election, that we needed to cover him differently, that you required to outwardly call him a racist, sexist, misogynist, all of it, which that was necessary for history. And I thin