‘Why Americans dislike the media’: Blue-checks fawn over Biden’s socks after 4 years of straight-out vitriol toward Trump

MAGA the follow up? Republicans favor Trump as leading 2024 candidate BY FAR; meanwhile, Dems ponder whether to hang, prison or release him

McConnell pushed Trump to nominate Barrett on the night of Ginsburg’s death: report

The President said that “there was not a blue wave but a red wave,” referring to the colors that identify the Democratic and Republican parties.

As Joe Biden gets closer and closer to the presidency of the United States, incumbent Donald Trump made recent statements from the White House about the disputes that arose from the recent election, and again reported fraud, assuring that if legal votes are counted, he easily beat his competitor.

Regarding the changes in the results, he said: “The voting machines in all the states led by Democrats were winning in all the key places by a long way. Then our numbers began to decline in secret; they did not allow legal observers. We went to court and got the observers, and they wanted them to leave. I predicted this

He also referred to the postal vote: “I’ve been talking about the mail vote for a long time. It destroyed our system, it makes people corrupt”.

” There was not a blue wave but a red wave,” added the candidate in reference to the colors that identify the Democratic and Republican parties , and also noted that his party retained the Senate.

He added: “They never thought they could win the election, so they did the vote by mail. They told everyone this would happen. 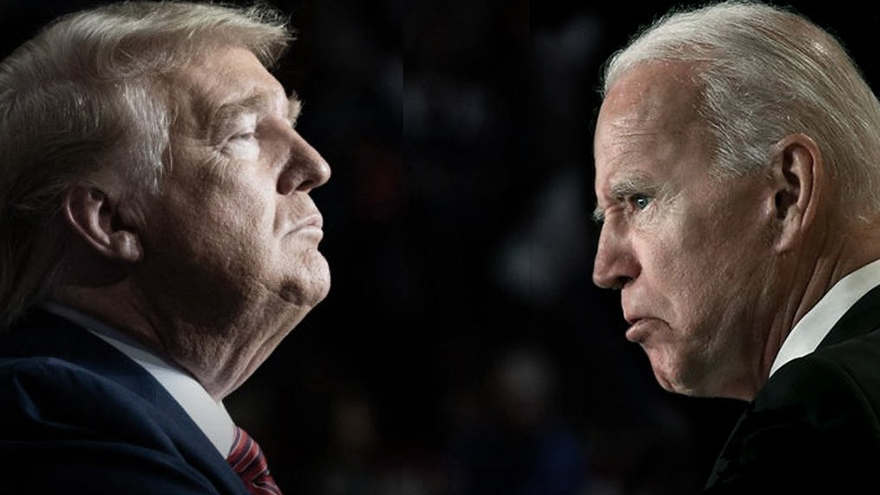 Media and polls against Trump

In his speech at the White House, Donald Trump was very harsh against the media, which he accused of interfering in the elections.

” We won many victories despite the electoral interference of l

‘Why Americans dislike the media’: Blue-checks fawn over Biden’s socks

MAGA the follow up? Republicans favor Trump as leading 2024