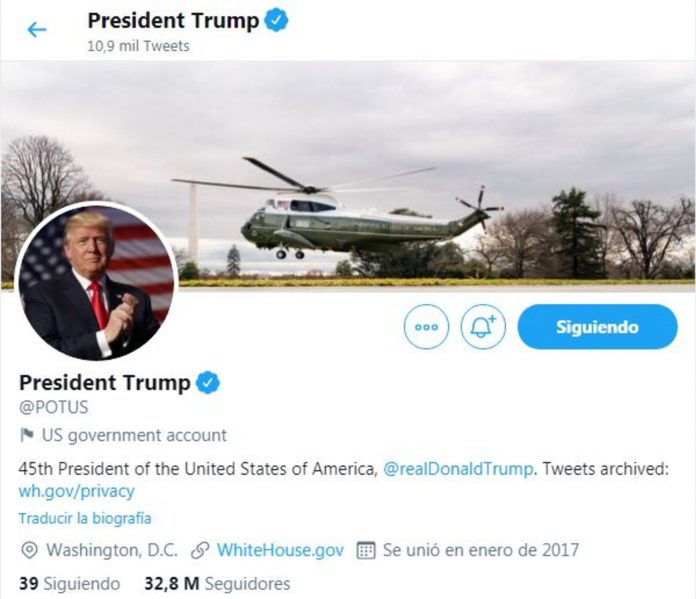 Twitter will hand over control of the U.S. presidential account @POTUS to Joe Biden when he is sworn in on Inauguration Day, even if Donald Trump has not then admitted defeat, U.S. media reported Friday.

The social network is actively preparing to support the transition of the White House institutional Twitter accounts on January 20, 2021, Twitter spokesman Nick Pacilio told Politico in an e-mail.

The process is being conducted in consultation with the National Archives, as was done in 2017, he said.

As part of the handover, all existing tweets will be archived on @POTUS, as well as

Tables are ALREADY booked up at exclusive London restaurants for